Spotlight: Satlantis and Space BD aiming to be the first to launch a miniaturized submeter camera

SATLANTIS MICROSATS is a Spanish company whose core product iSIM-170 (integrated Standard Imager for Microsatellites) will be launched to International Space Station (ISS) on May 21 2020 (this is the currently planned launch schedule as of 12/5) from Tanegashima Space Center, in Japan, via HTV-9.

Once on the ISS, iSIM will be installed on the IVA-Replaceable Small Exposed Experiment Platform (i-SEEP), which is the external experiment platform of the Japanese Experiment Module Kibo, and start its In-Orbit Demonstration (IOD). The mission will start in the summer of 2020 and it will make iSIM gain heritage and increase its current Technology Readiness Level (TRL).

This article features the iSIM demonstration mission operated by SATLANTIS and the Tokyo-based startup Space BD who provides this one-stop IOD service using ISS, focusing on the potential use of this IOD platform i-SEEP. 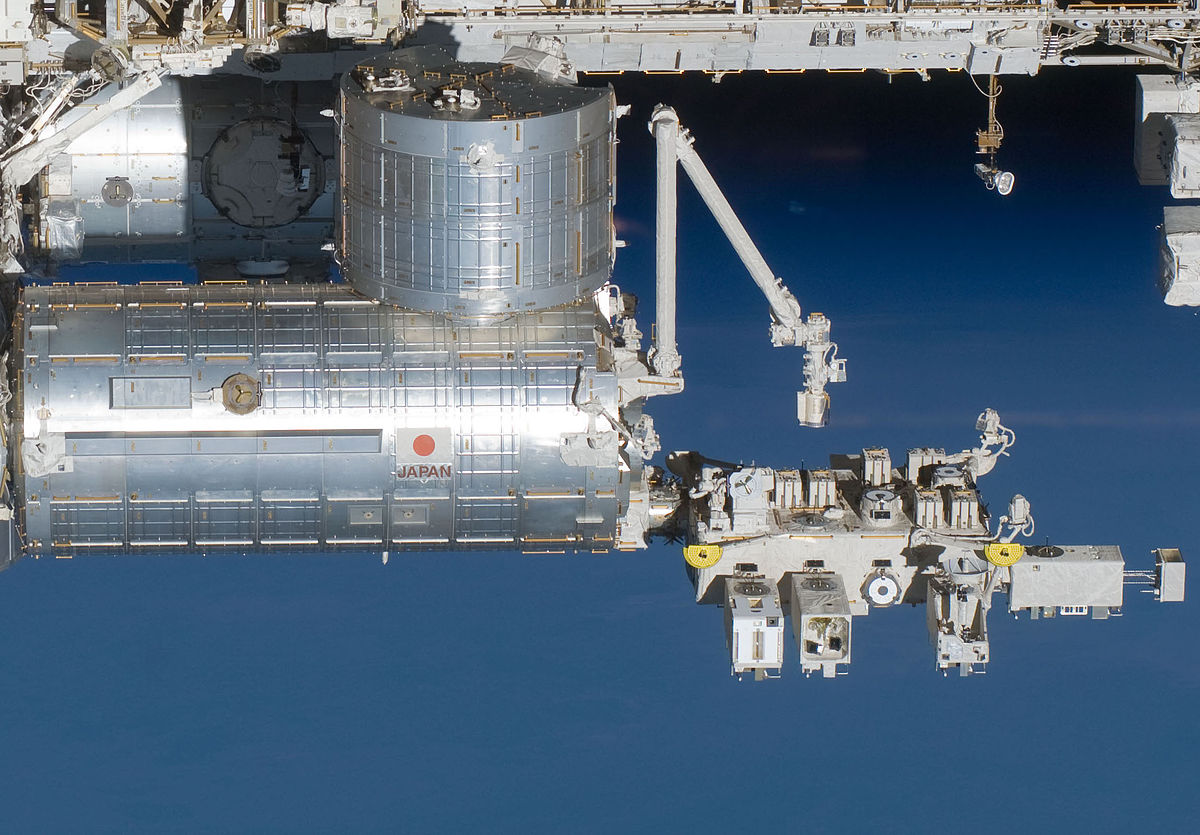 About SATLANTIS, iSIM, and their mission

SATLANTIS was originally founded in Florida (US) in 2013 and then established its HQ in Bilbao (ES) in 2014. The company is specialized in developing very high-resolution Earth Observation optical payloads for small satellites and it is built upon an expertise in the areas of Astrophysics, Space Engineering, and Business.

The core technology is iSIM: a line of high-resolution, innovative, and cost-effective imagers for Microsatellites and CubeSats. The design combines class leading performance, via the utilization of cutting-edge technologies, to significantly reduce build times and provide a new level of affordability. This approach provides industries and governments with the ability to acquire and access unparalleled high-resolution data. 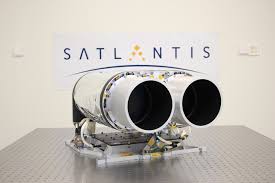 Image of iSIM: note, iSIM is the first non-Japanese technology installed on i-SEEP.

About the utilization of i-SEEP

i-SEEP is a very easy and efficient IOD platform by leveraging the safe and stable capability of ISS. Users can utilize the power and communication systems of the ISS, thus, they can run the missions without preparing the bus section or applying for frequency permission.

i-SEEP has the potential to be used in various ways. In the past, JAXA researched a new material by exposing it to harsh space environments. As its flexibility in terms of size and setting requirements, it can also be used for astronomical missions.

This time, SATLANTIS utilizes i-SEEP for the demonstration of the payload functionalities and performance. The payload is positioned facing towards Earth and instructed to take images at pre-determined intervals. The data collected is then processed onboard and downloaded through the ISS lines of communications.

Furthermore, people expect that i-SEEP can be used from scientific uses including earth and deep space observations to commercial uses including making space-related products like toys and accessories, advertisement, etc.

Utilizing the proven and effective technology of the JAXA i-SEEP, as the platform for the integration of the SATLANTIS iSIM, has led to a significant reduction in the costs and development times, when compared to the more conventional forms of in orbit demonstration missions.

JAXA has started the transformation of various services by its space assets to private companies since 2018 to promote commercialization, especially in the Low Earth Orbit. Following this initiative, Space BD was selected by JAXA as the official service provider in three areas, i-SEEP utilization, SmallSatellite deployment from the ISS, and piggyback launch of SmallSatellites with the Japanese next-generation launch vehicle H3.

So far, Space BD has a total of 25 service agreements in those areas and is providing one-stop integration support to launch their customers’ payload.

Utilizing JAXA’s proven and reliable existing assets makes everyone have easier access to space. Specifically, the success rate of the HII-B rocket carrying the HTV has been 100% (see Mitsubishi Heavy Industry data). Besides, the payloads are packed with cushions when they are launched to the ISS, which makes the vibration requirement very low.

One of the missions of Space BD is to open Japanese existing space assets services to the global market. With our expert engineers, we take a very hands-on approach in the integration process such as the support for safety assessment review to make access to space easier.

The launch of iSIM from Tanegashima on May 21 is symbolising the movement of ISS commercialization. We hope that many players will utilize the ISS as the testbed to accelerate commercialization in space.